The story of the Mexican Fisherman and the American Businessman

What matters most to you?

I was told this story when I was younger by my late Grandfather and he explained that it was told to him by the fisherman himself when he was travelling as a younger man! I’m not sure about that, but the story is something that I talk about with clients who are finding themselves stressed and anxious over work issues. It is a wonderful parable for our times and means a lot to many people.

I wonder what you think about it? 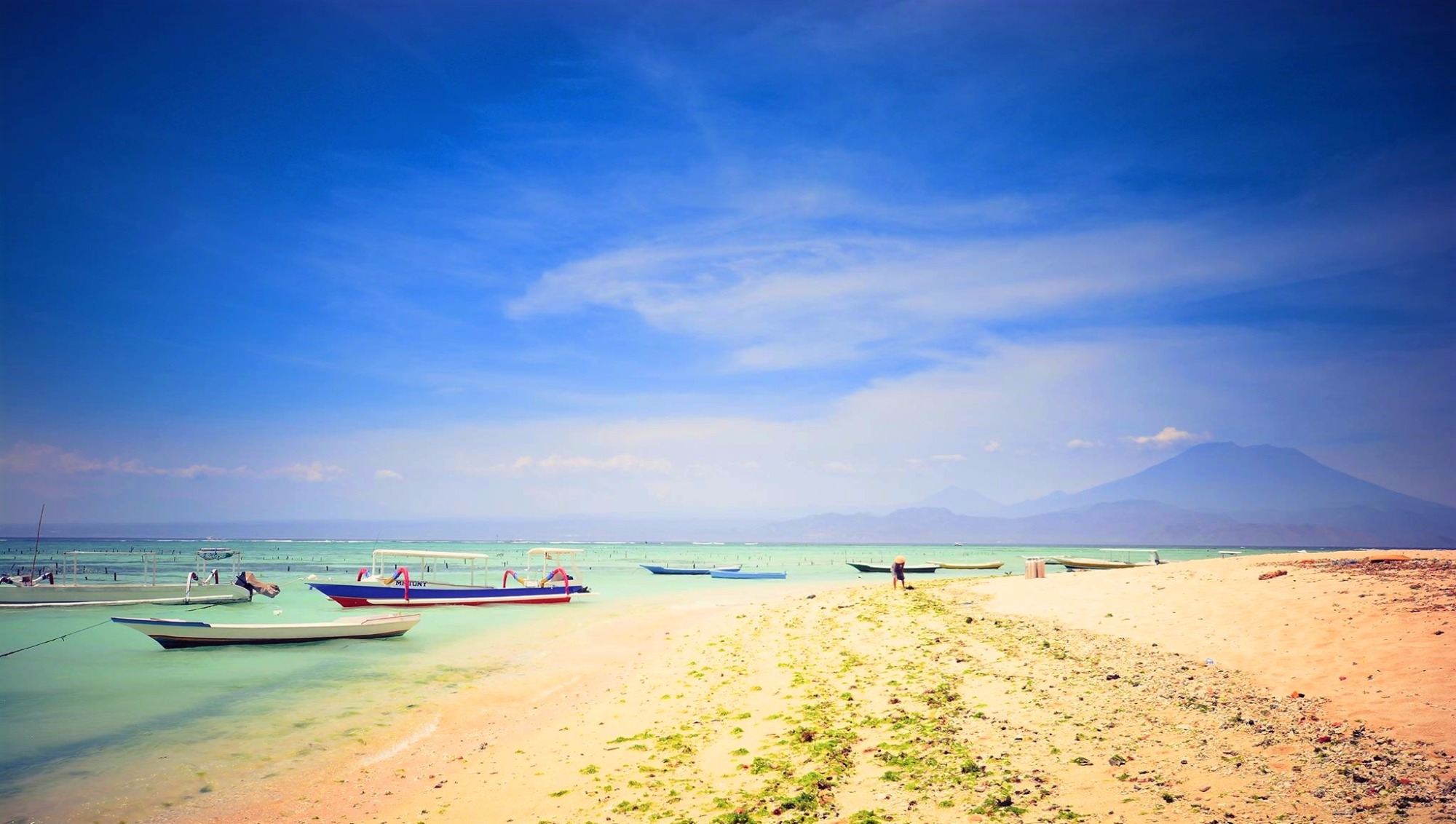 The parable of the Mexican fisherman...what is important in your life?

A boat docked in a tiny Mexican Village. An American tourist arrived and started to watch a local fisherman.

The tourist complimented the Mexican fisherman on the quality of his fish and asked him how long it took him to catch them.

“Then, why didn’t you stay out longer and catch some more?” asked the American.

The Fisherman explained that his small catch was sufficient to meet his needs and those of his family.

The American then asked him: “but what do you do with the rest of your time?”

“Well, I sleep late, fish a little, play with my children and take a siesta with my wife. Then, in the evenings I go into the village to see my friends, have a few drinks, play the guitar and sing a few songs. I have a full life.”

The American interrupted him “I have a M.B.A. from Harvard and I can help you. You should start by fishing longer every day. You can then sell the extra fish you catch, and with the extra revenue, you can buy a bigger boat, with the extra money the larger boat will bring you in, you can then buy a second one and a third and so on until you have a entire fleet of trawlers. Instead of selling your fish to a middleman you can then negotiate directly with the processing plants and maybe even open your own plant. You can leave this little village and move to Mexico City, Los Angeles or even New York City! And from there you can direct your huge and sprawling enterprise”.

“And how long would that take?” asked the Mexican.

“And after that”? – asked the Mexican Fisherman.

“Afterwards that’s when it gets really interesting” responded the American smiling - when your business gets really big, you can start selling stocks and make millions”

“After that you’ll be able to retire, live in a tiny village near the coast, sleep and play with your grandchildren, catch a few fish, take a siesta with your wife, spend your evenings drinking and playing the guitar with your friends. “

Keep smiling and never forget what is most important in your life.