Freya Ridings loses 10 stone thanks to hypnosis from Paul McKenna

Singer songwriter Freya Ridings said Paul McKenna has had a ‘monumental impact’ on her life. 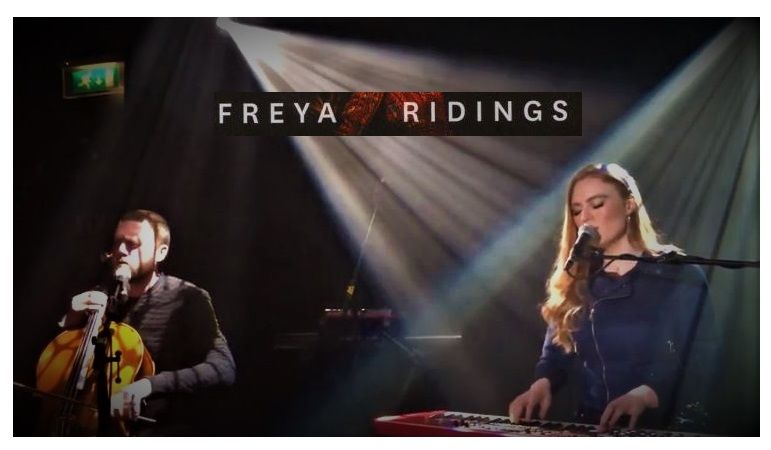 Singer-songwriter Freya Ridings has revealed she lost more than 10 stone thanks to the help of hypnotherapist Paul McKenna. He is the author of popular self-help books including I Can Make You Thin, Quit Smoking Today Without Gaining Weight, I Can Mend Your Broken Heart and I Can Make You Rich. Whilst starting out as a DJ Paul McKenna interviewed a Hypnotist on his radio show and decided that this was the path he wanted to tread for himself. McKenna is one of the world’s best-known hypnotherapists and his books have sold more than 10 million copies worldwide.

Speaking to Paul McKenna on his new Positivity Podcast, which has also featured interviews with Simon Cowell, Gok Wan, Mel B and Katie Piper, the singer said she was “quite big” growing up before her mother gave her one of Paul’s books when she was just 16. It helped her in her journey to lose over 140lbs.

She said that she felt isolated at school, suggesting her weight may have been a response to that.

“I was quite sort of big, growing up. Simultaneously, being isolated at school, a part of that was almost the shell I had put around myself. And you have actually been a huge part of that journey which is why I’m really excited to talk to you. My mum gave me your book when I was 16 and I remember reading it in the garden and it was boiling hot and summer and I didn’t have any friends at the time and I ended up losing over 10 stone, just at home dancing in the kitchen and doing what you did with your incredible book. So thank you so much for that, you’ve had a monumental impact on my life.”

If you would like to learn more about weight loss hypnosis there is lots of information here and you can also find out all about Paul McKenna and some of his work here.