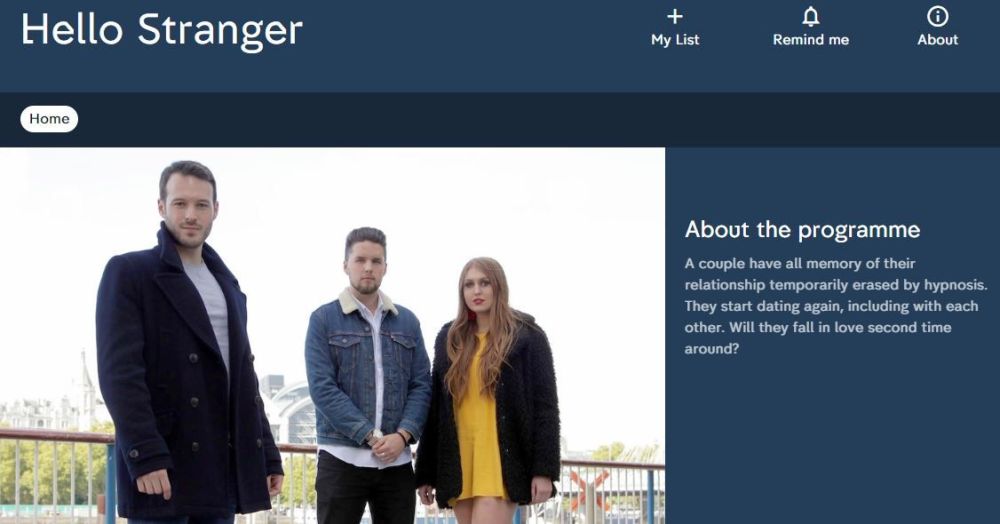 You may remember the ITV show "You're Back in the Room" where contestants were hypnotised and then made to perform ridiculous tasks to win money. The show ended in the UK after two series but the format was sold successfuly across the world showing that there is an appetite for hypnotism based TV shows that don't feature the talents of Derren Brown.

Now Channel 4 is pinning it's hypnosis hopes on a format that unlike the sweet and romantic First Dates..seeks to make partners who are not getting on forget all about their pasts.

The ptich was simple...a couple have all memory of their pasts erased..can they find love again.

Can Aaron make George and Lucy fall in love again? People do all sorts of things to keep a relationship alive, but the idea behind this one-off experiment could have your jaw dropping to the floor…

Young couple George and Lucy allow medically trained hypnotist Aaron Calvert to temporarily wipe their memories of each other and their four-year relationship from their minds.

Aaron then sets them up on three dates – two with complete strangers, who are aware of the situation – and one with each other, as if for the first time.

Will Lucy and George fall for each other all over again?

The show in which hypnotist Aaron Calvert eradicates Lucy and George’s memories of one another and then sends them on a series of blind dates, the last of which is with each other. The suspense, such as it is, lies in whether they will fall in love all over again or hightail it into the sunset with someone new.

The Guardian Newspaper are pretty clear on where they stand on this show.. Their review of Hello Stranger has the strapline..

Just when you thought 21st-century television had plumbed all available depths, here’s a programme that goes even lower" 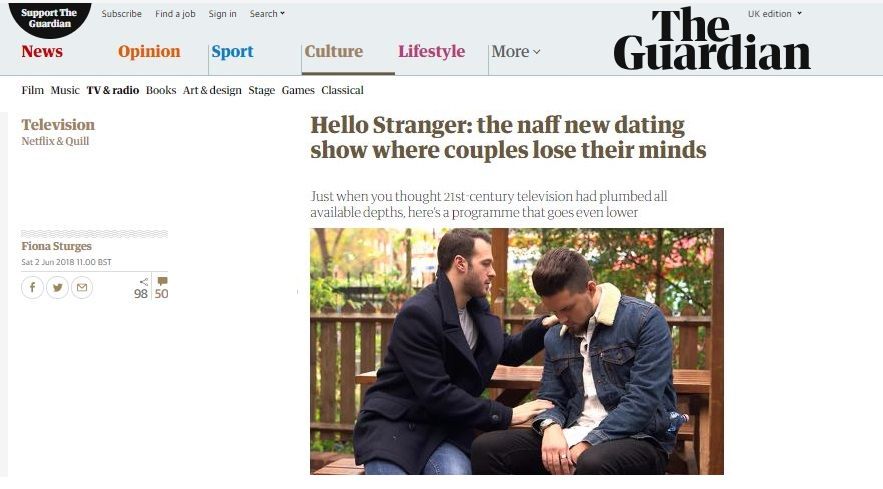 So, although they think the show is pretty much trash TV...you may wonder is it Real or Fake?

It is worth looking at the truth about hypnosis. Can you really make people forget about things or are they just playing along..watch this video and see if you can be hypnotised in just 30 seconds..

So when you watch that you can see that although the part of stage hypnosis or hypnosis for entertainment that you tend to remember is people with their heads dropping and looking asleep..in fact you don't need to be asleep at all to see changes that can happen for you. 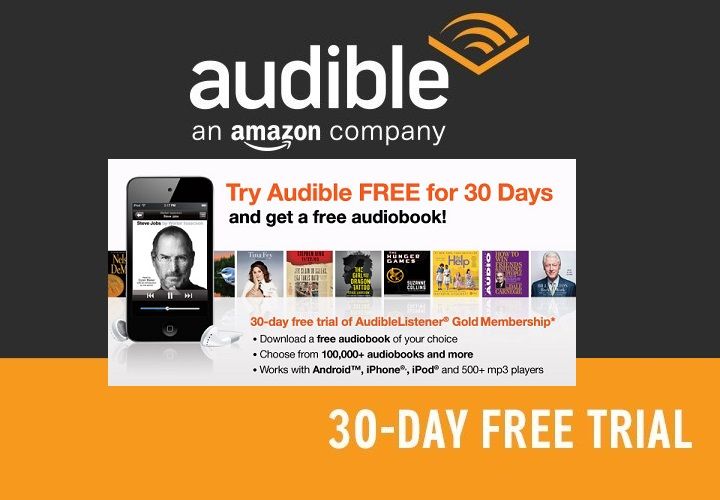 Try watching the behind the scenes secrets of You're Back in the Room and see if that makes sense to you..

The truth is that any Medically trained or Clinical Hypnotherapist can help you deal with relationship issues, stress, anxiety, weight loss, quitting smoking and many other things..but what you won't find them doing is trying to make you forget those things ever happened..because no one can erase your memory like that on a permanent basis.

What I an other hypnotherapists can do..is to help take any difficult emotions and help you to take them apart from the memory so that they don't cause you to feel the same way about them. This way we can help you to move on and either fix the problems in your relationship or have the confidence for a new one.

If you see something on TV then you would be right to questions if it is real or fake.

Here's one more video which shows you all about some myths about hypnosis..

So Is this Hypnosis on TV Fake ? Are the contestants faking it because they are on telly?

Well, let me ask you this. If you went to see a hypnotherapist to get help with something that you wanted to deal with and they told you they were working with a magician then perhaps you would feel a little suspicous that what you see may just be an illusion... 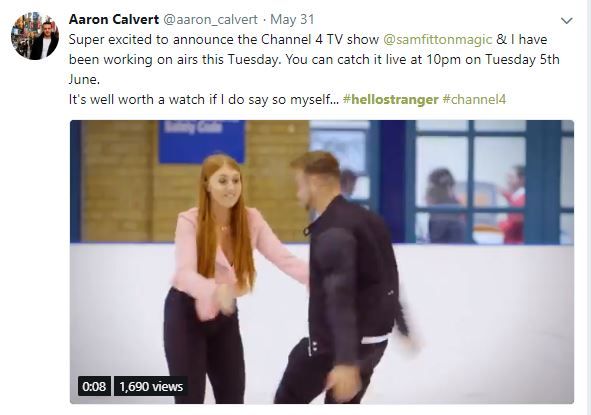 Enjoy the show...but remember you can't believe everything you see. Especially when a magician is involved! Magic isn't real is it?