The Speakman's new Television show is now showing on ITV at 2.00pm each weekday. As so called Celebrity Therapists they do attract a great deal of attention and the comments that appear after their shows can be both positive and negative. The fact that they raise awarness off issues and show that you can overcome them is of course a positive thing. You do not need to feel that you have to live with any fear or phobia and you can learn to overcome stress and anxiety.

Here is a link to episode reviews and episode summaries for each client they have worked with...

Episode 4 - In episode four of their television show we see the Speakmans help a man who has not eaten solid food for a year.

Episode 6 - Georgia suffers from Agoraphobia. How can I stop being agoraphobic

Episode 9 - Arachnopobias how do the speakmans help with a fear of spiders?

If you would like any help or advice with any issue that you have seen covered in the show just drop me an email by clicking on the contact me button at the side of this page. You can also download a free MP3 on "How to stop a panic attack" or listen to a relaxation MP3 for no charge by using the links at the top of the page.

Asking for help can be daunting but once you do things will get easier and you can learn to overcome whatever has happened in your past. Never be afraid to seek help. 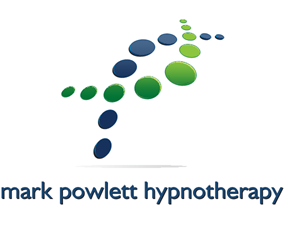