The news today is as quirky as ever with a story about Simon Cowell being hypnotised by a dog called Princess on Britain's Got Talent during the auditions. 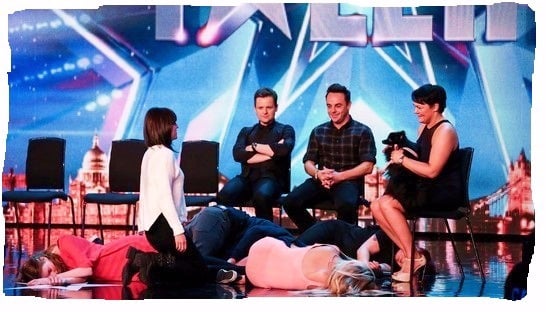 I spoke to Jonathan Ross as a clinical hypnotherapist on BBC Radio 2 all about the story to give my take on whether Simon Cowell was really under hypnosis caused by a dog staring into his eyes. You can listen to the interview from the BBC iPlayer below...

Here's how the story is being reported.. 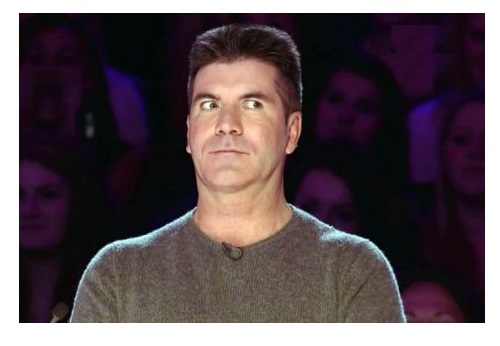 Apparently Simon Cowell fell into his seat in a trance after saying that he felt unwell following some staring into the eyes of the dog called Princess. The auditions for the new series of Britain's Got Talent were taking place at the Lowry theatre in Manchester. The German Spitz dog is owned by stage hypntost Krystyna Lennon and has performed all over the country. But can a dog really hypnotise someone?

You may be interested to know that on the day of the auditions the audience were told not to boo the act because they could see that Simon Cowell was playing along and not really hypnotised by a dog...not surprising really though! It took over 40 minutes to film the sequence and the audience were getting restless as the outcome had not yet been quite what the production team wanted to see.

I'm afraid that I really don't think they can do that! Stage hypnosis is very different from what happens in Clinical hypnosis like I practice. Have a listen to the interview from Radio 2 that I did to get my full explanation of what is happening !

You can read all about the new ITV hypnotism gameshow called "You're Back in the Room" and some of the behind the scenes secrets in this blog about it:

Are they really hypnotised on You're back in the Room ?