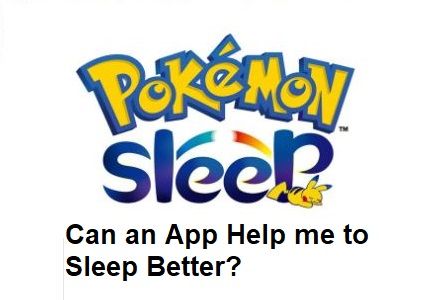 Will I sleep better if I play Pokémon Sleep? ... is a question that you may well ask yourself as Nintendo capitalise on the success of Pokémon Go and Pokémon Quest by releasing a new game that they say is designed to help you sleep better.

As the game has only just been announced as of May 2019 the details are still a little sparse. It’s three years since Go took over parks around the world so what will this new app be like?

So, what do we know about Pokémon Sleep?

What is the Nintendo Pokemon Sleep App Called?

Well, what we do already know is that the new app from Nintendo will track the amount of time you spend sleeping and what time you wake up. It's called Pokemon Sleep as you may imagine. The name pretty much tells you what it is all about.

How will it do this?

We know that it will be using a new device called a Pokémon Go Plus Plus.

What is a Pokemon Go Plus Plus?

The Pokémon Go Plus Plus has a built in accelerometer which detects when you’re sleeping, and can share that info with your phone via Bluetooth. It would seem that this will then give you an indication of what you may win in the game based on this data. So it's actually a new Pokémon Go peripheral called the Pokémon Go Plus+. It is pronounced “plus plus.”  Seems hard enough to say and type that it may send you to sleep!

Making light of the whole situation Nintendo announced in a tweet.. “Several Snorlax were consulted on this, in case you were wondering.

Pokemon Sleep will be released in 2020 so in the meantime we can just wonder how it will all work. 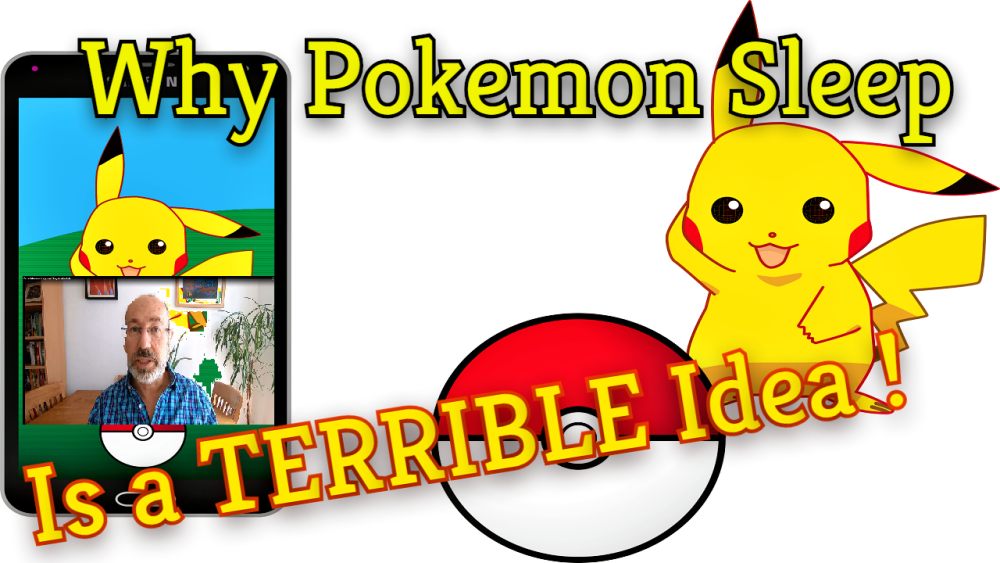 The big question that I would ask, as someone who helps people to sleep better would be...Do Sleep Apps Work?

My answer would be No! So why do I say this?

There are much better ways to learn how to switch off and sleep better than being guided by an app. In fact Just having your phone with you in bed is a terrible idea anyway. You should be switching it off and even getting rid of the clock?!

What should I get rid of the clock to sleep better?

The best way to explain things is in this video all about top tips to help you sleep. Have a watch and everything will make sense! Three Tips to get back to sleep.

What is the problem with using a Sleep app Like Pokemon Sleep?

Well, let me put it like this.. when you wake up in the morning you don't know what time it is until you look at the clock. So, you may wake up and feel fantastic. If you then look at the clock and see it is only 5.30 in the morning, then you may suddenly change your mind and think that you feel bad. But you felt fine until you saw that data! It's the same principle with apps that tell you how well you slept.

You don't need an app to tell you if you slept well or not do you? When it comes to trackers like Fitbit and the like, then knowing you did lots of steps can help to motivate you. If you have done nearly 10000 steps in a day, you may well do a few more to get you over the line. But, the truth is that sleeping well just isn't the same.

If you struggle to sleep well, then why not have a listen to this youtube video all about Hypnosis to help you sleep. It's really just a lovely way to relax and learn to switch off your mind. That will work so much better than any app that tells you how you got on the morning after!

Could Nintendo use or collect my sleep data?

We don't know at the moment. But it's very likely that they would want to collate data on how well people sleep so that they can then give statistics about how well they think the app is working and how much difference it makes. They may well say that data is all anonymous, but do you really want people to know about what you are doing every time that you toss and turn in bed? They will need to use your data as part of the game, but it's one thing to play a game for a few minutes, and quite another to have it monitor you each and every night.