Any parent will know that wanting the best for your child is right at the top of your priority list. If you have an anxious child then there could well be a solution that means something fluffy and bouncy that you can add to your household may well make a surprising change to the stress levels of not just them, but everyone else too.

A study in New York of over 600 children in a paediatric clinic threw up a result that could well make you think about getting a pet differently. Published in the journal of preventing chronic disease parents surveyed were asked about the lifestyle, daily behaviours, habits, BMI and general health of their children.

Get a dog and get less stressed

They found that an interesting pattern emerged between the children who suffered from a certain level of anxiety and those that, interestingly, lived with a dog.

Out of the 58% of the children who had a dog in their family home, just 12% were likely to experience childhood anxiety. This was compared to 21% of children who don’t have dogs. Nearly half as many stressed children were living in the homes with dogs !

How does having a dog help your child learn to relax and let go?

Having a dog seemed to show  an increase in stimulating conversation in the children which in turn transfers on to the children as they grow up and become more sociable as adults. This can lead to a decrease in instances of worry which could in turn help prevent social anxiety.

The impact dogs can have on adults’ anxiety is less researched. However, if having a dog can encourage an adult to be more sociable, leave the house to take them for a walk, and promote the emotional responsibilities of looking after another being, it could possibly have similarly positive effects.

So, next time you have the conversation with your child where they ask for a new puppy then it could be time to think about all of the benefits.

And to show that I practice this already...here’s my own dog Coco ! 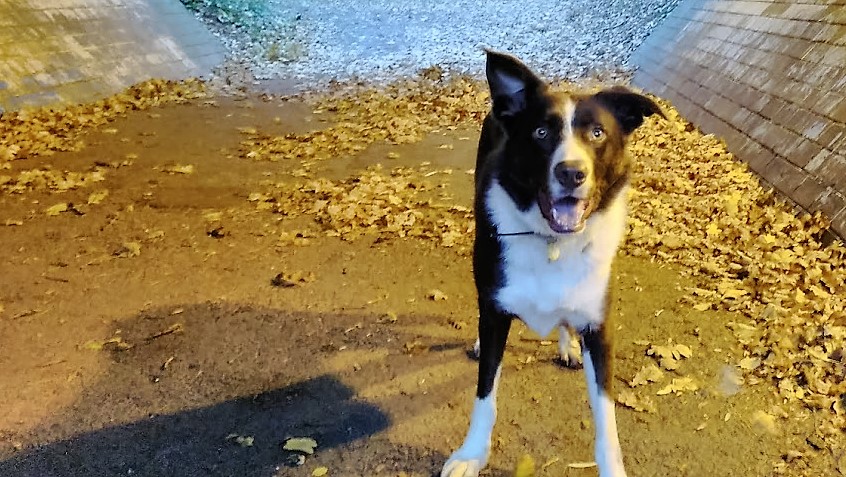